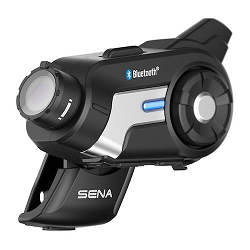 I ride a motorcycle year-round in the Pacific Northwest where the weather is almost always raining. All my helmets are outfitted with a Sena 10C (mounts), which is a both a bluetooth headset/headphones thing and a reasonably acceptable dashcam for recording video footage. I won’t speak for the quality of the video or the audio (it’s rather mediocre), but I now can speak for the quality of the internals of the device.

A recent long and rainy commute has left me with a device that completely stopped working.

Sometime during the commute the audio cut out and, not trying to solve too many problems behind the handlebars, I ignored it until after I reach my destination. Taking off the helmet I immediately noticed all of the LEDs festive with the coming holidays (this happened around a month ago) which is generally not a good indicator of a functioning device. Losing hope quickly, I dried the device the best I could and left it on the table to drain its battery (it would not respond to any button combination for power-off).

Taking the device apart revealed mild water ingress, mostly coming via rubber grommet around the camera cylinder and the click-encoder dial. There was definitely a layer of moisture on the “main” (not sure if it really is, just one of the three boards with most ICs on it) PCB and indication of past water transgressions with mild green corrosion present on some components and tracks.

Now, the device itself features a rubber seal all around the clamshell case along with silicone “doors” for accessing the microsd card slot and the micro-USB charging port as well as silicone membranes around all buttons with the exception of the rotary encoder-button.

What I did not see for a “waterproof” product is any sign of conformal coating present on PCBs, which would have probably helped with the longevity of the device.

The device comes apart easily enough. There are no hidden plastic clips to break or glue to melt. You will need small Torx-T5 and Phillips PH000 screwdrivers and some tweezers for fine cable management.

Unfortunately I did not take many disassembly photos, so you will just have to take my word for it: carefully pry apart the circuit boards as they are connected by small board-to-board interconnects. Be also careful not to damage the flex cable that connects to the camera and the fine cables that connect to the external microphone.

For cleaning, I drenched the circuit boards in 99% isopropyl alcohol and worked around corrosion with a fine-tip Q-tip that comes with camera lens/sensor cleaning kits (these kits seem to have different q-tip material that does not leave cotton whiskers and lint everywhere). Next, I dusted out all the alcohol under the BGA chips with compressed air, let dry, then did a second alcohol-qtip procedure. 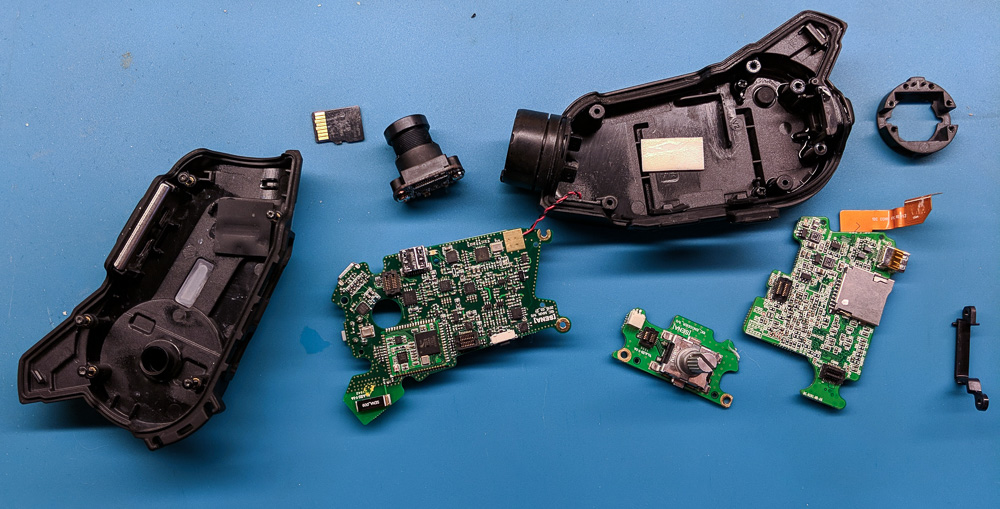 Conformal coating is not going to reduce risk of water ingress or damage in the future if the problem is in the mechanical seals of the device itself (as we looked into it above, it is mostly due to uneven seals around flaps and the rotary encoder). What conformal coating can do, is to extend the life of the device in case water does get on to the circuit board. I picked this reasonable compromise as it seems the water ingress was minimal, and mostly localized around the ports and the encoder. 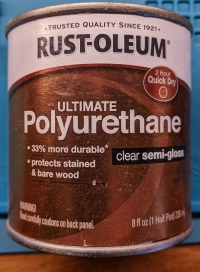 For coating, I picked up a small can of water-based thinned polyurethane commonly found in hardware shops along with more lint-free camera-cleaning q-tips.

Coating process is fairly straightforward: dunk q-tip into polyurethane, wring out exceess drops, and dab over the circuit board components. Care must be taken not to tab the board to board connectors, the flex pcb connects going to the camera, the rotary encoder, and the other connectors like the micro SD card mechanism/slot and the micro USB port. I actually decided not to coat larger components like the buttons and the rotary encoder as, if they fail, they can be desoldered and replaced later. I also made sure that only a thin coat was applied as it only serves as a water barrier.

Immediately after all parts were coated to my liking I fired up the heat gun to the smallest temperature (100°C) and air flow and began air drying and curing the water-based polyurethane coat.

Since I have been using my Sena daily over the past two years, the internal battery no longer holds a reasonable charge and I pretty much have to charge it after each commute (roughly twice per day). Fortunately it seems that a new battery can be found easily on Amazon. 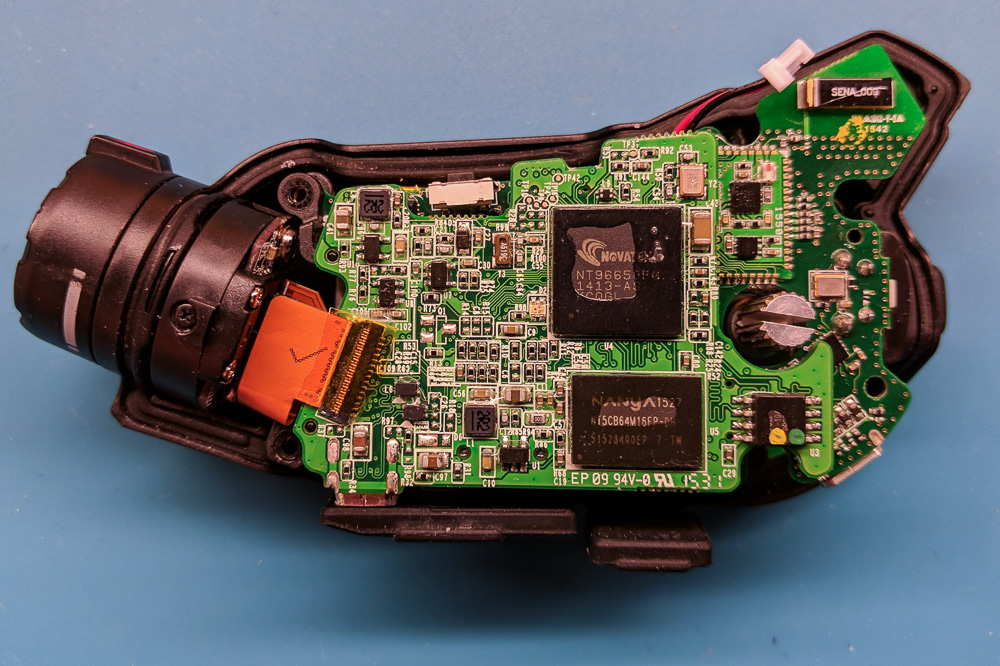 Conformal coating applied, the boards look shinier at certain light angles. Some also visible on the edges of the BGA chips.

Once the battery was installed, the device was reassembled. It has been working fine for the past two weeks and the battery lasts around four commute periods. It has also survived around 80% of those in the rain, though I have not took it apart to investigate (yet).